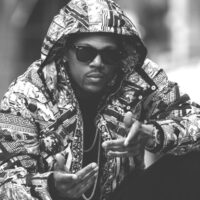 Andre M. Graham Jr. is an innovative entrepreneur, whose creative abilities span across a number of influential business ventures that are aimed at making an impact locally and internationally.

Born on August 21st 1987 in Brooklyn, New York, Andre has always had a passion for music. After moving to Staten Island in his teen years, he began to make a name for himself with regards to his music. At this point, Andre was determined to put New York on the map. From starting out as a local DJ with his dad at 15, Andre really began to take rapping seriously at 16 years old. This time period proved pivotal in his music career, as he was introduced to a recording studio in Upstate New York, where the magic took place. It was then that the artist FWZ (fuse) was birthed!

Even though life was seemingly going well for Andre, he hit a number of stumbling block starting in 2005 when he began getting in trouble with the law. Later labeled as a four time felon, Andre was determined to make a change in his life. He was able to turn his story around and as of 2010 began to make positive changes that would affect his future.

Though Andre had a number of opportunities that came from his music, there was always a desire to want more. In 2020, Andre made the moves to become the CEO of his own company, Barrio Bandits LLC. Barrio Bandits LLC was formed with the purposes of bridging the gap between artists and the music industry, mentoring young juveniles to help them get back on their feet, and assisting people with living a healthier lifestyle through their food choices.

For Andre, the key to life and all that it has to offer, the good and the bad, is to always remain humble and to never be afraid to put yourself out there. Besides running his company, Andre is an amazing father, who has a huge sense of humor, a love for cars and travel, and constantly finding ways to better his life for not just himself but those he impacts on a daily basis. 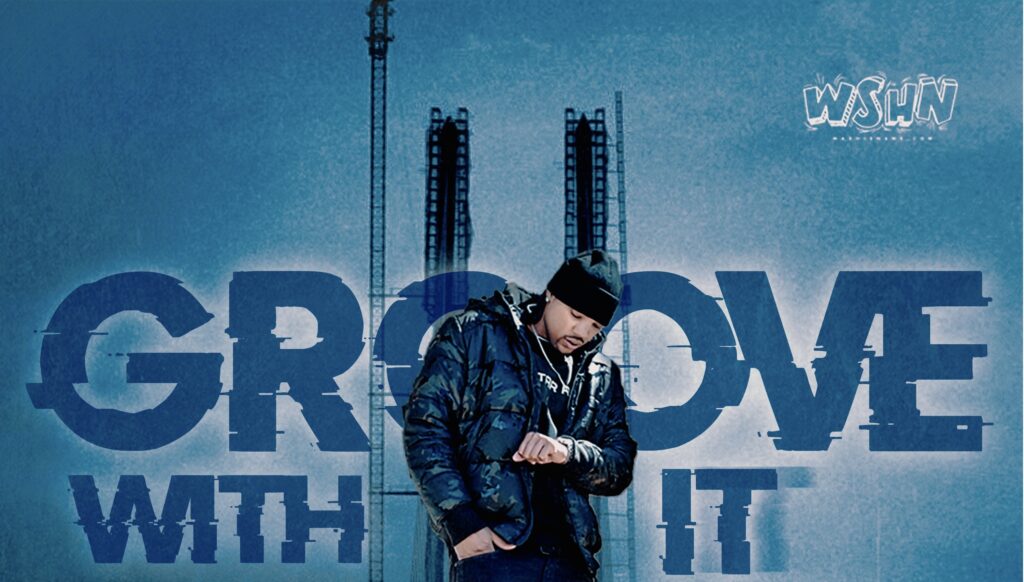 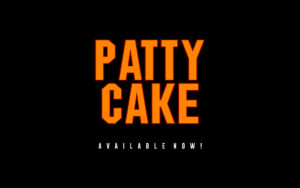 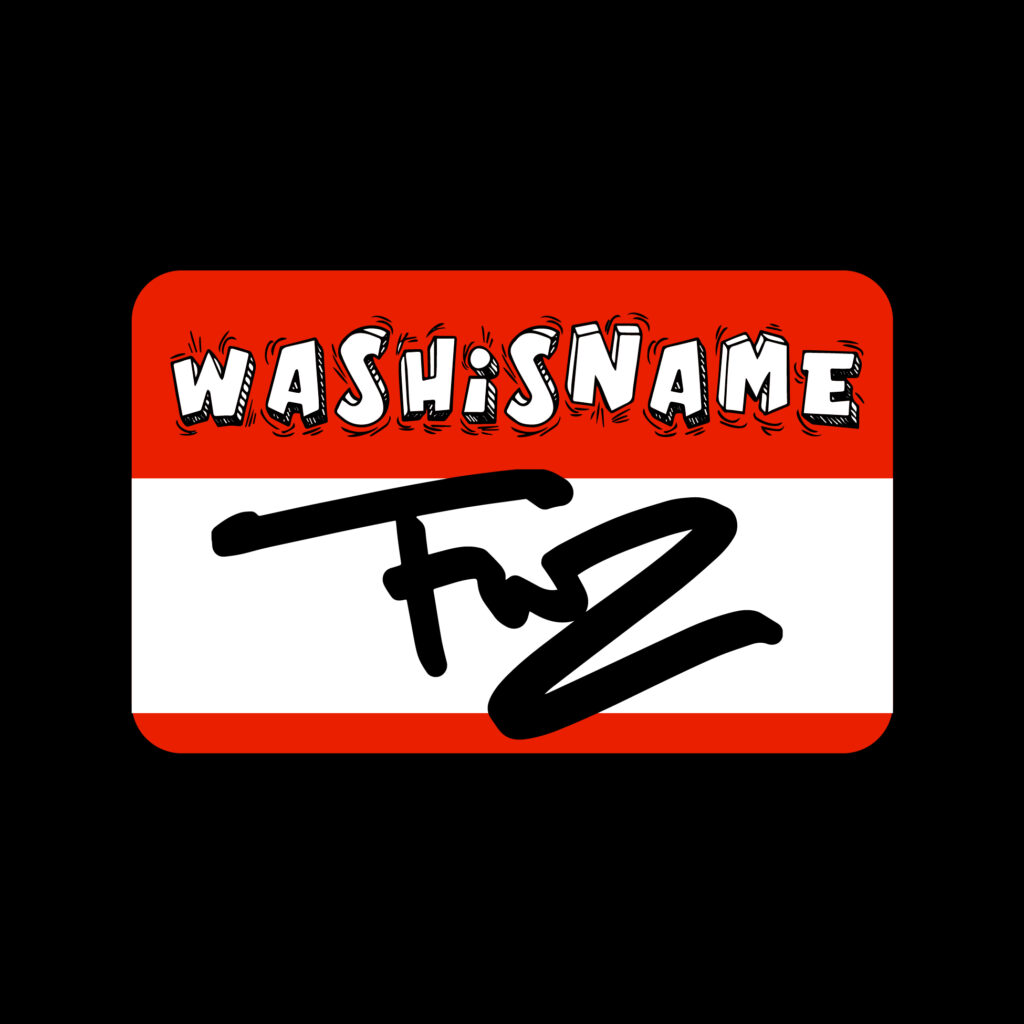 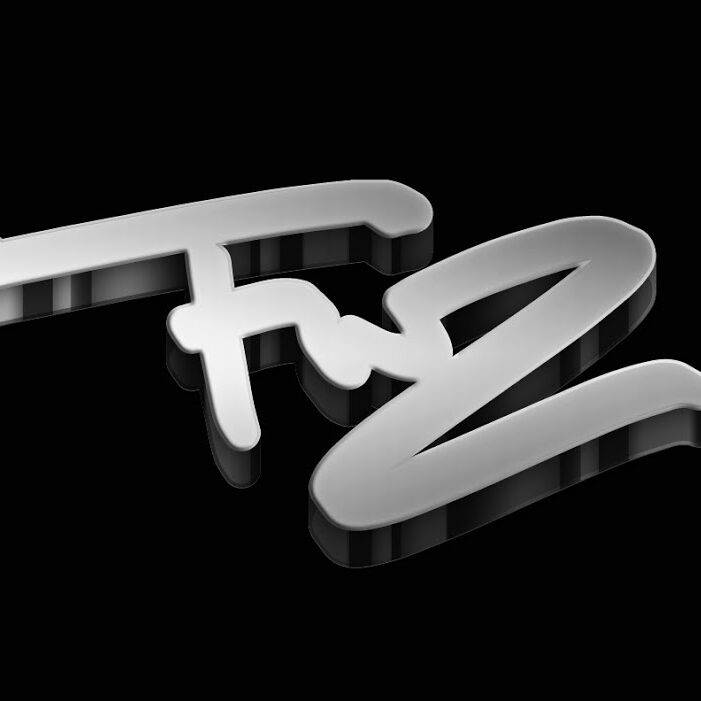